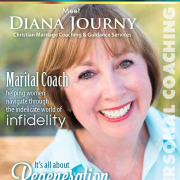 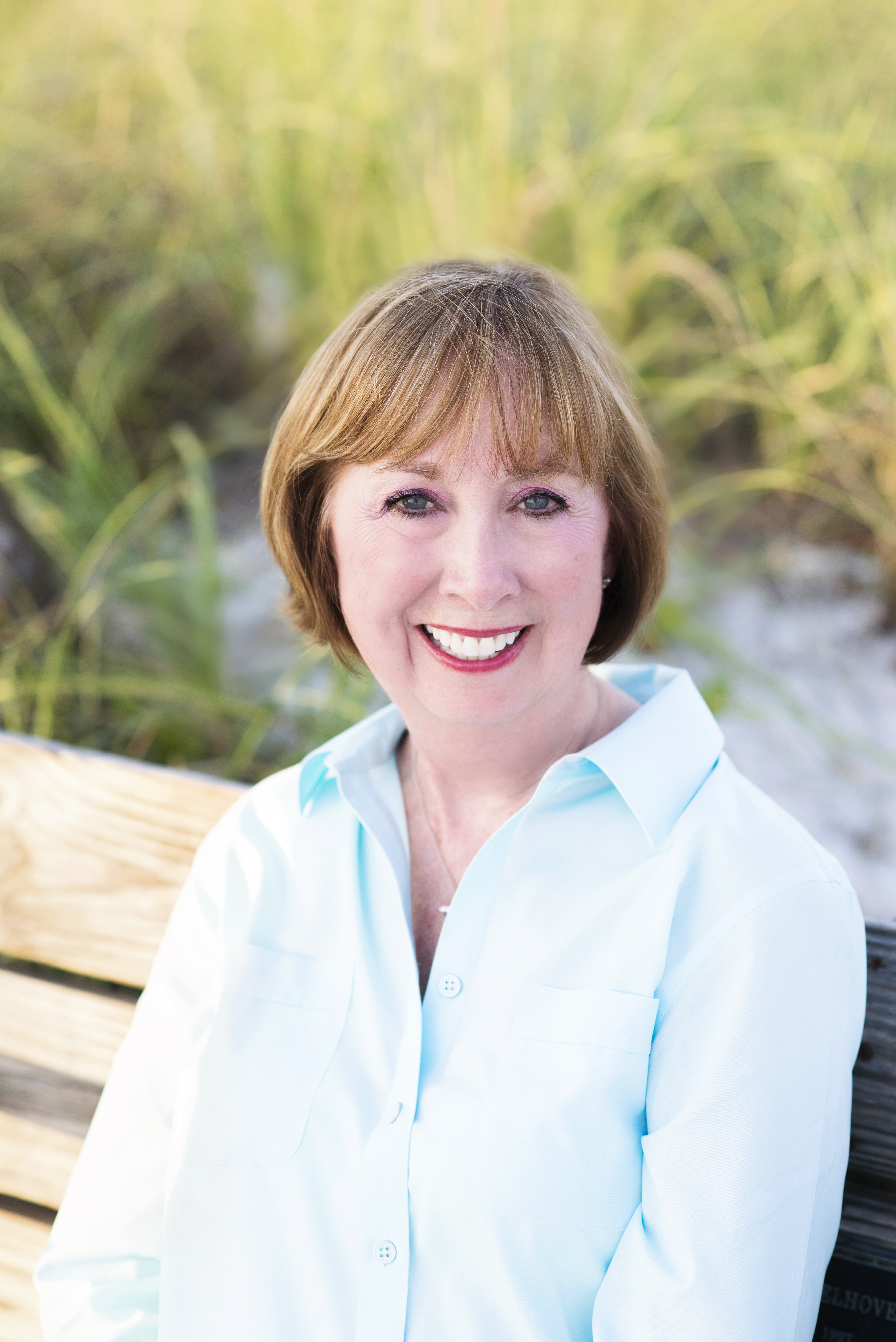 When a friend suggested that Diana Journy should join the Be Brave Challenge hosted by NACWE CEO and Founder Diane Cunningham in February 2015, Diana decided to, well, be brave and take the plunge. “I signed up and decided I wanted more after finishing the challenge,” Diana said. Since then, 2015 has been an exciting year for her, full of learning new things and making exciting decisions.

NACWE provides Diana with support—something she desperately needs as she works through the difficult issues that arise in her field. Diana, along with her husband of nearly 40 years, Tim, founded The Journey Through in 2011 to provide guidance to those undergoing their “journey through” difficult times. “My business is coaching and assisting others through infidelity,” Diana said. “I coach women who have been affected by infidelity to move forward to find hope and joy. I also coach women who are in transitions in their lives.”

A graduate of Illinois State University, Diana has ministered to couples and individuals since 2009. As a certified coach, she now has even more opportunities to help others. Her focus, however, remains on helping couples heal and become stronger than ever. “My husband and I offer Private Intensives for couples who are walking through healing after infidelity,” Diana said. “Another seminar we offer is Building an Intentional Marriage, designed to be presented in churches to help couples build stronger marriages.” Diana and Tim have also worked to offer new seminars this year catered to men and women individually. 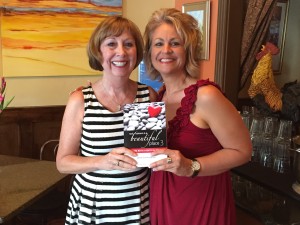 NACWE has helped Diana take her business to the next level in several ways. “One tool NACWE has provided for me is confidence to step out and be brave,” Diana said. “I have slowly learned to use Facebook—it is a slow process for me! I also have learned that I can design and present a seminar for women.” Not only that, but Diana has seen her profits increase as her confidence increases. “Since coaching with Diane, I have learned that my
services are valuable and that I am worth the price I charge,” Diana said. “Thus, I am seeing a positive difference in the dollars coming in.” Diana also appreciates the collaboration she finds with her fellow NACWE members. “With the creative thinking of Diane and NACWE, I see different opportunities to get noticed and to get clients to buy in,” she said. She also loves having a sisterhood where she can go and ask for prayers and support. “If I’m healthier (mentally and physically), then my business is healthier.” 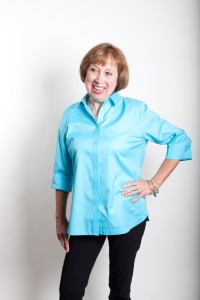 Life as an entrepreneur suits Diana well. “I love the flexibility,” she said. “I can be taking care of things around the home while doing coaching calls. Some days, I don’t even leave the house, and I’m okay with that! I like being my own boss and being able to do things on my time schedule.” Even with the support of NACWE, Diana knows she needs something bigger to guide her on her journey as an entrepreneur. “I would not be doing what I am doing without the guidance and help that I get from God every second of every day,” she said. “God has a plan for me, and it is bigger than I can begin to imagine. Each day, I’m trusting that He is guiding my footsteps.”

When asked about things she wish she knew before starting her business, Diana offered three things. First, that she needed to value herself and her services. Second, that her business would increase and to not be afraid. And third, to expect setbacks and failures because they are part of the process. For encouragement, Diana finds comfort in two of her favorite Bible verses that sum up how she feels as a female entrepreneur:

“I know what it is to be in need, and I know what it is to have plenty. I have learned the secret of being content in any and every situation, whether well fed or hungry, whether living in plenty or in want. I can do everything through him who gives me strength.”
—Philippians 4:12-13

“Therefore, since we are surrounded by such great cloud of witnesses, let us through off everything that hinders and the sin that so easily entangles, and let us run with perseverance the race marked out for us.”
—Hebrews 12:1 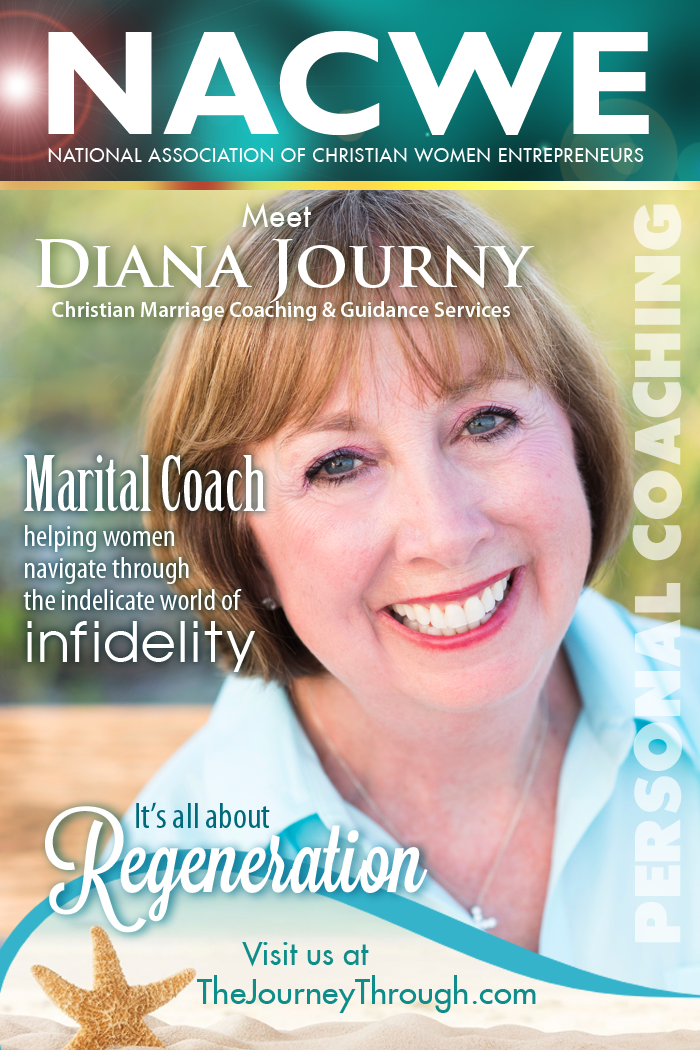 To learn more about Diana, watch her Success Interview below:

JOIN NOW
Kadena Tate: How to Earn $30K in 30 Days by Using the Power of Webinars!