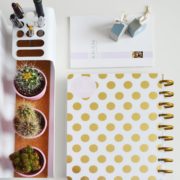 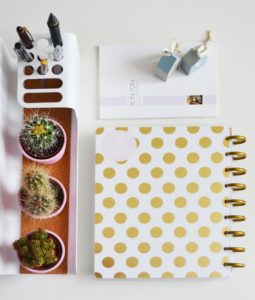 This is how my coach, Alex, gets organized! I hope some of these tips will help you as they have helped me!
He uses a program called Workflowy. Of course, it doesn’t matter what you use as long as it works for you!
The critical point is, “If you fail to plan, you plan to fail!” (Benjamin Franklin)
I’m going to try it!
How about you?
How about you? What works for you? What new ideas will you implement from Alex’s way! Let’s organize!
If you aren’t a NACWE Fan, please join us at https://www.facebook.com/NACWE/ for daily inspiration and weekly education!
If you ARE a NACWE Fan, I hope you’re following along with our free training 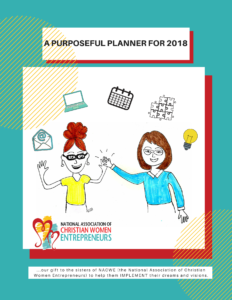 Members-You are what makes our world go ’round!
I can’t imagine a day without you!,
Many Blessings,
Karen 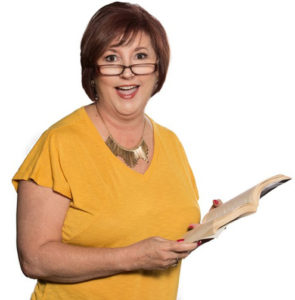